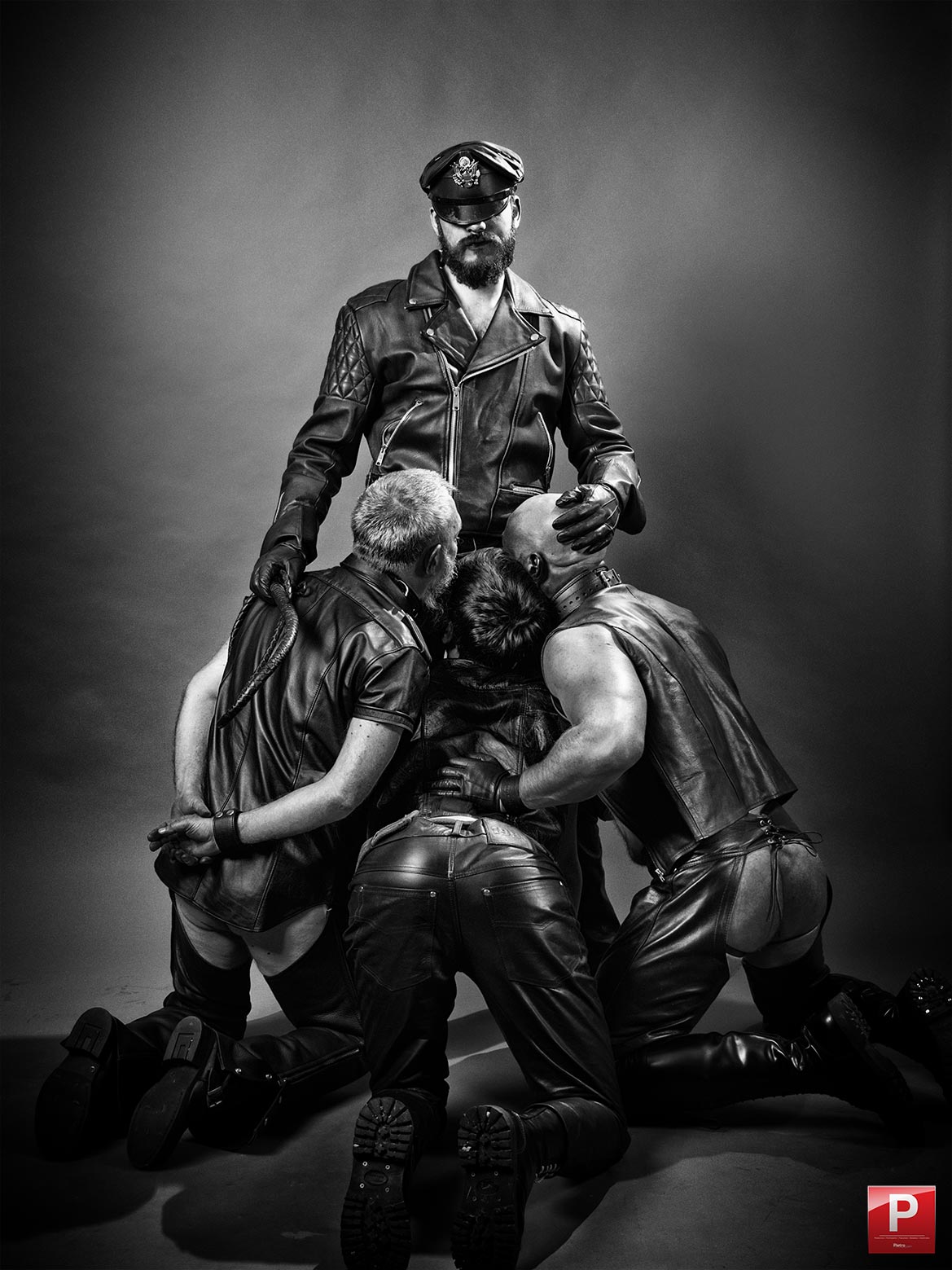 Us human being are blessed with the gift of a very complex BRAIN. We need WHYs to do the WHATs. And when the WHAT is done without a WHY, many unpleasant feelings kick in, and therefor, many fast and misaimed assumptions.

The Metaphor of Sex

As an example, the huge diffusion of casual sex in the gay community (but not only in the gay community, though this is another topic) is a perfect metaphor to show what I mean. In the last 20 years sexuality in the gay world have changed a lot, and the arrival of instant sex apps like Grindr and such, have brought us to a dramatic switch in our sexual behavior. We keep having more and more sex with people we don’t know and we don’t want to get to know, and we need, literally we crave for more and more. And the reason for that is that we are focusing on the WHAT (sex) without enjoying the WHY (connection, perfect chemistry, great attraction, perfect match of what the two people fantasize about, trust in each other, desire of that specific person….).

I tend to consider Mankind as a nature’s unexpected “wrong turn”. We evolved. We truly evolved a lot. Normally in nature this doesn’t happen, not this fast and not this much, anyway. We are possibly the only race in our planet’s history which have survived and evolved so long and much. But while doing this, a perversion started to happen: we started to create an artificial society. Most of you will be thinking by now “You need a society”. True. But it’s not like nature doesn’t work in the same structural pattern as the base needs humans have in regards to society; we already had it. It was the same kind of society each and every relational animal living in Packs had. Think about WOLVES. Think about CHIMPANZEES. Think about LIONS. Think about ELEPHANTS. And I could go on and on. Each relational animal race live in packs and have a strong sense of family, and most of all, of HIERARCHY. The HIERARCHY is there in order to give order, peace and efficiency to the pack.

The most sick thing of the artificial society we have created is that we have substituted power with money. So, now the only way to acquire and express power is through money, which contains power in the hands of a privileged few. Also, we have create and utopian sense of democracy where we live under the illusion that we have our choices in this society, and that our future in this scheme is in our hands. Unfortunately, the only future that is directly in your hands, is what you make of your own identity and existence.

So in a group of animals, there is a scale of hierarchy that goes from the ALPHA (the most dominant, usually a male, that fought and conquered this title by showing and proving to the pack that He’s worth of what he stands for, that will provide protection, guidance, direction and strength) down to the OMEGA (The most remissive, submissive and in need of being of direct support to the pack. These elements are by nature the most expendables, but they are by their own choice. They’d do whatever it takes to protect the pack, and spare the ALPHA’s life. Their life has meaning BECAUSE they are useful to the pack). In this delicate balance, there is no A class and B class individual because of their positions in the hierarchy. That is something evil we humans have invented with our artificial society. There is no classism. Everybody have the same importance, but they do have different roles. And respect is one of the main important things in a pack working this way.

So, us mankind we were born the same way. And we still have this instinct inside of us. I’m sure I’m not the first you hear or read talking about “the animal living inside of you”. Each one of us has a beast sleeping inside of himself; and the beast is waiting to be awaken. Of course, one can live a perfectly artificial human life without needing to get in touch with the most honest and natural side of himself. But once you know it is there, once you felt it growling inside of you, it’s very difficult to ignore it. And it’s also painful.

Only you have the answer to this question. Do you feel like you’re still finding your place in the world? Who are you? Are you a Dominant person? Are you a submissive one? Do you feel pleasure in letting other people guiding you and in being helpful for those you consider great people? Or do you find it difficult to obey to society, need to change things and have people following your lead, with a strong sense of protection towards those who are loyal to you? Well, in most of the cases, you are a little bit of both. There is no such thing as 100% Dominant (Dom) or 100% submissive (sub). Each one of us is the distilled result of many things that happened, and keep happening, in our lives. One could have been a great sub to the right man, but was scarred and insulted so deeply that can’t even think about lowering the guard anymore. Somebody else could have been a great Master but has had his self esteem destroyed as a kid and now wants to seek refuge as a sub. All of this is ok, we are all different. So let’s say that who we are in the BDSM hierarchy is 50% natural born (Dom or sub) and 50% made by the life we are living. One can be an extremely Dominant man, leader at work, leader with friends, carrying the weight of being exceptionally intelligent and loved by everybody, and therefor in need to leave that weight down with someone that he feels “higher” than him in the hierarchy. It’s a thing about feeling in balance, and feeling loved for who you truly are.