How did CoVid19 affect my Journey in Leather 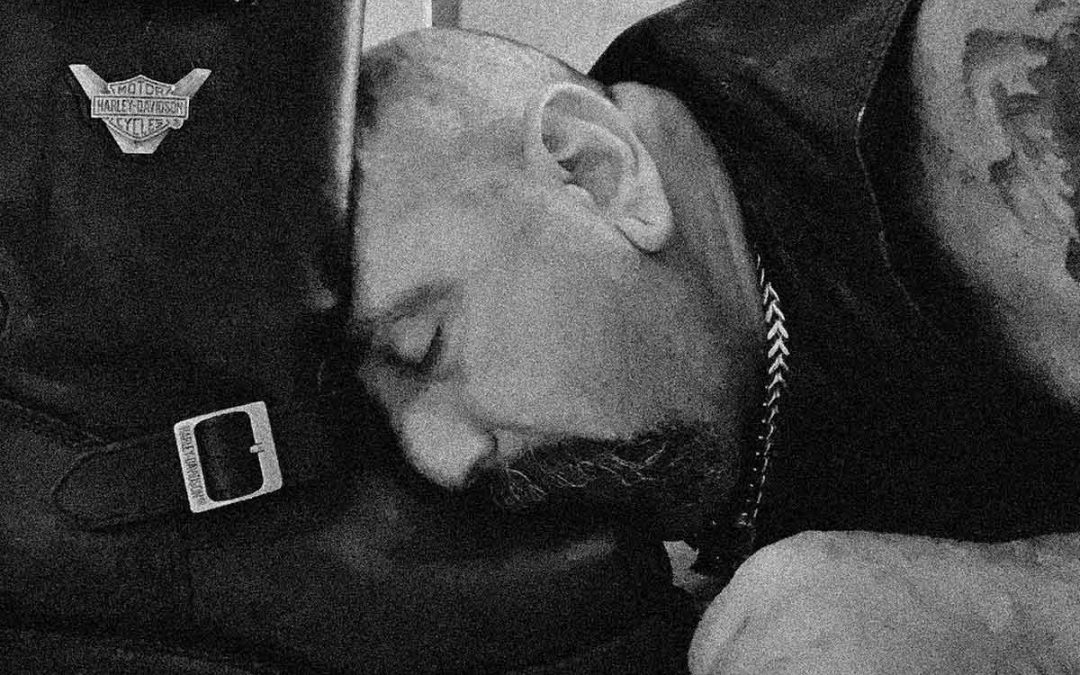 A boy and the Pandemic

Just as COVID-19 has affected everyone in the world in one way or another (this boy has been furloughed since 4/3/20) it has forced distance between this boy and its MASTER. W/we live 4500 miles apart right now, and flying in was something boy enjoyed a great deal, spending as many as two weeks with my MASTER whenever boy could. Of course W/we are working toward boy joining He and His Husband, SIR Daniel in the household, and serving them Both, but for now, face chats on the phone have had to suffice. When was the last time boy saw Him? January 3rd, 2020. W/we have eclipsed that 8 month mark in this relationship that is now almost 2 years long, and as a result, there have been both good an bad things boy can relate.

When boy was last there, SIR was training boy in bondage. This was a huge hurdle for boy, as referenced in its writing posted on the site about it, and this interruption was daunting for boy. Many a night boy would sit up and think about the possibility of bondage, and of course, all of the horror movie possible outcomes. This troubled boy until it spoke with its MASTER about its feelings, and it gave U/us a long time to talk very deeply about it.

boy missed so many things: kneeing before Him, rubbing His feet, the scent of His pits, being able to worship His cock, listening to Him sigh contentedly as He watched a movie on TV, while boy cleaned His ass with its tongue. The times He would lay on the bed, call for boy, and pat His chest for boy to cuddle with Him with its head on His chest, or to take a nap between His legs, smelling His scent as boy fell asleep. boy missed the kiss of His whip, that helped made boy strong, confident, and sure, while serving Him.

boy of course attempted to visit Him. The borders had been opened, and after several trips being cancelled, boy was finally able to visit. What a trip that was!

boy took off from its local airport at 7:18, and arrived in Chicago about the same time. boy spent 9 hours waiting in the airport for its flight to Dublin. Once boy finally boarded that flight, it ate and slept, which was easy since the plane only had 28 passengers onboard. boy landed in Dublin, and waited 5 hours for its next flight to Amsterdam where boy would spend the night, then from there the next day, boy would fly to Venice, where it would finally, after 6 months, be able to serve its MASTER.

boy is walking though immigration in Amsterdam, wondering where the train is it needs to take to it’s hotel. boy was asked why it was going to Italy; they did not like the reason. What boy didn’t realize was, the Netherlands had changed their rules to enter the country while boy was in the air from Dublin. boy was denied access to the country. This was devastating to boy, and also to its MASTER.

boy was asked to sign a bundle of forms, which it refused since they were in Dutch, a language boy doesn’t read. boy asked for a registered interpreter or to have the forms presented in English, but the officers said “ok don’t worry.” They kept boys passport, and told boy it could check with the hotel at the airport to see if they had a room boy could sleep in overnight. Of course, they were full so boy asked them what to do? “There are some benches in the airport, you can sleep there”. They could not have cared less, except to say boy needed to be at a certain gate at 8:00 am the next morning so they could ship it back to Dublin.

How did this impact boy’s and Master relationship?

After explaining what had happened, boys MASTERS tried everything possible to get boy there but it did it work out. boys MASTER bought boy a ticket back from Dublin to Chicago, and after a few calls, boys friends offered to pick boy up from the airport, and another friend would drive to Chicago and pick boy up and drive it home. The price of a ticket was over $600 for boy to fly about 120 miles out of Chicago to its home.

boy was heartbroken and felt so defeated. The time spent without its passport along with being denied entry into a country were almost too much to bear. It took all boy had not to lose control of its emotions and have a bit of a struggle right there in the airport.

boy made it home, and was fairly stunned, and feeling lonelier than ever. It was also worried. How would this time away affect O/our relationship? Would it be just too long to wait, and need to be dissolved? boy had dated many guys where if you could not be there at the time desired, it was pretty much “see ya”. This, however was not dating, this is an Old Guard Leather relationship in which boy is the sub. W/we talked about this, and there was nothing that could come in the way of SIR and boy. There was no schedule, and if W/we had to wait another year to get boy there, then W/we would. That He was sure of His choice, and that was that. boy was also certain it wanted nothing more than to be there, serving Him full-time. Yes, W/we started making plans to get boy there full time.

The Code: Who’s a slave?

We took it as a Sign, it was time to move on… in each other’s direction!

boy started tying up loose ends, getting rid of stuff it didn’t need. It is surprising when boy took a look at all the stuff it had. So many pairs of junk shoes, old clothes that were ratty and didn’t fit anymore, pairs of old jeans that no longer fit to donate. Even its old car, which it is working on selling now. boys Camaro will stay around until shortly before moving or sold when it is moved. boy also has a house here, and will sell it in a few years.

After making these plans, boys job, which had put it on furlough in April, decided after 19 years of service, it would sever employment with boy. Normally this would have been devastating news, but boy was planning to leave there soon to relocate, and the severance package was very nice, so it was more of a gift than a hindrance. It frees boy up to get more done before moving.

Its funny, sometimes things happen for a reason, and this COVID pandemic made things very hard for boy. There was no telling when boy could see its MASTER again, since the US was mishandling the pandemic so badly, and none of Europe was accepting anyone from the US as a tourist, and boy did not have a solid job offer to apply for a work visa. How awful!

Something good came out of this, though. Through the time away, boy found not only did its desire to serve His MASTER not falter, it increased. It forced boy to take a very good look at its life, and dig very deep to ensure it was not only half convinced to move. It was totally convinced. It also showed boy needed this life, this MASTER to feel complete. Being such a tough time away, instead of an easy visit here and there made boy face its life of submission and embrace it far more deeply. Sometimes when things come too easy, its too easy to make a bad decision, or to not fully investigate whether or not boy is ready for this type of commitment. 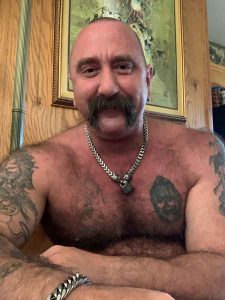 Counting every day, holding on to each other.

Every day, boy spends time thinking of ways it can serve its MASTER, thinks of ways to surprise Him with fun, exciting boy things it can do to bring a smile to His face after a tough day at work. And it gave boy time to think about things like bondage, and to realize boy is safe, an that its MASTER was not looking to harm or frighten boy, rather he is always looking to build boy up and give it opportunities to truly let go and give itself to Him, so that it can be taken to very deep places by its MASTER, and just enjoy and learn from these instead of being consumed by worry or other ideas. boys focus can be razor sharp.

Over the next few months, boy will continue its job search in Italy, and paring down the stuff thats junk it has carried around too long in it closets and drawers. And it will continue to learn more about protocol, ways to serve its MASTER, and how to manage something it has wanted for a long time now: being able to serve its MASTER on a 24/7/365 basis, while avoiding as many pitfalls as it can. boys MASTER deserves no less that the best boy can give.

When a Dom subs